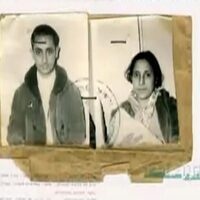 Film Screening and Q&A with the Director David Deri

The story of Israel's "development towns" in a chilling documentary, as never told before.

Testimonials and previously sealed transcripts reveal a method, an ideology and a cruel practice of law enforcement and decision-makers behind the “population dispersal” policies in the first two decades of independence. The director's family, like others, was taken to Yeruham, a development town in the Negev desert.

Their personal stories recount of the price immigrant-families pay and the price still paid by Israeli society, unwilling to deal head-on with those early years and forgotten towns. Created by: David Deri, Doron Galezer, Ruth Yuval