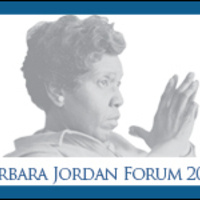 A film screening of “Passage at St. Augustine” hosted by the Public Affairs Alliance for Communities of Color (PAACC) in the LBJ School of Public Affairs’ Bass Lecture Hall. Clennon L. King directed this award-winning documentary about the Florida town’s pivotal role in passing the 1964 Civil Rights Act. Martin Luther King, Jr. recognized the demonstrations in St. Augustine as “the catalyst by which the Civil Rights Bill was passed”, morphing into a campaign that received support from influential key players of the national movement such as Jackie Robinson.