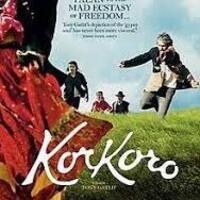 Directed by renowned French-Algerian Romani film director Tony Gatlif (director of “Latcho Drom”), this feature film is based on historical events in Vichy, France and depicts the travails of the Romani community during World War II in Europe. Based on an anecdote about the Second World War by the historian Jacques Sigot, the film was inspired by a Rom who escaped the Nazis with help from French villagers. This insightful film is a window into the rarely documented subject of the Romani Holocaust.

College of Liberal Arts, All Departments

free! pizza and refreshments will be provided