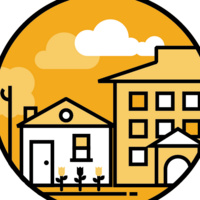 The Health Impacts of Gentrification & Displacement

Dell Medical School’s Department of Population Health in collaboration with the Community Strategy Team invite you to participate in the fourth event in the Social Identity Series, titled “The Health Impacts of Gentrification and Displacement.”

Join us for a panel of experts on the changing dynamics of East Austin and the lived experience of gentrification and its impacts on the social determinants of health.

Dell Medical School’s mission of making Austin a model healthy city must address topics such as gentrification. Having tools and skills to work with those experiencing displacement is crucial to address the health of the community. The goal of this series is to engage physicians and other health providers in ongoing discussions from community members with lived-in experience.